Classical Music goes beyond Bach, Mozart, and Beethoven. Composers continue writing for the orchestra today. The JSO is committed to bringing new music into the world while honoring Classical Music’s tradition and past. In this concert, we’re featuring composers that have local relationships to Michigan: Clarice Assad, Jonathan Bruce Brown, Jeremy Crosmer, Jessie Montgomery, and Marcus Norris. Join Maestro Matthew Aubin and the JSO for this online premiere. Maestro Aubin and select musicians will be chatting with viewers during the presentation so bring your questions. This program will be available on the JSO website, Facebook, and YouTube pages.

ABOUT THE COMPOSERS AND THEIR PIECES 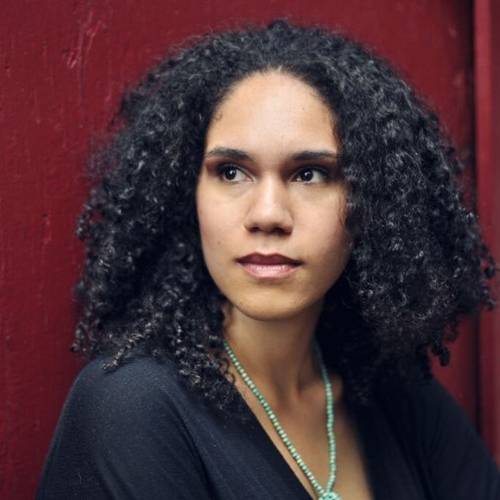 Composer-violinist-educator Jessie Montgomery draws from many influences in her work, such as African-American spirituals, civil rights anthems, improvisational styles, modern jazz, etc. Montgomery is an active member of the Detroit-based Sphinx Organization, which creates opportunities for African-American and Latino string players. Her piece, Starburst, was commissioned by the Sphinx Organization. This brief one-movement work for string orchestra is a play on the imagery of rapidly changing musical colors. Exploding gestures combined with gentle fleeting melodies create a multidimensional sound. 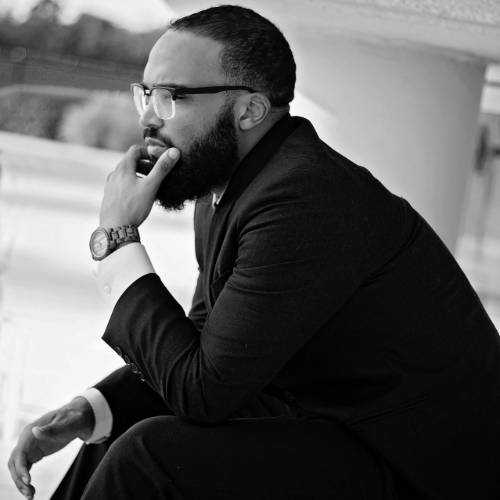 Jackson Public Schools Alumnus Marcus Norris’ first foray into making music came in the form of producing rap beats on pirated software, installed on a Windows 98 computer that he Macgyvered together from spare parts while laying on the floor of his childhood bedroom. Though he came to composing concert music later, he transferred that same imagination and ingenuity to writing music of all kinds. Commenting on his piece My Idols are Dead he says
“My idols are dead,⁣
My choices were blind.⁣
I’ve never heard God,⁣
The voices were Mine.⁣” 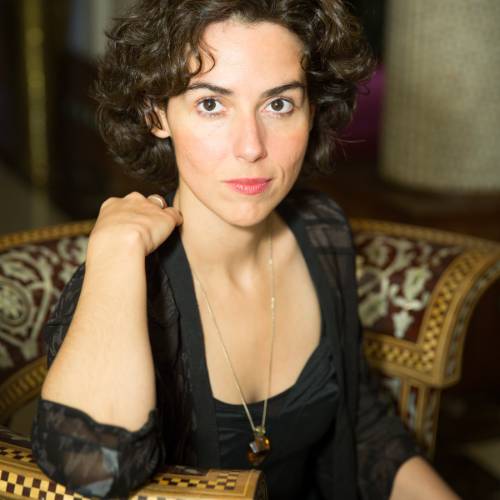 Clarice Assad, the Grammy-nominated composer, celebrated pianist, inventive vocalist, and educator, composed Suite for Lower Strings, a five-movement fantasy on well-known themes by J.S. Bach. The work emphasizes the string section’s lower voices, such as the viola, cello, and bass. Typically in Baroque music, the melody was given to the higher instruments — but the suite, commissioned by the New Century Chamber Orchestra, was specifically tasked to showcase the often under-used lower instruments. Each of the suite’s short movements presents Bach’s popular and recognizable melodies, often varying and combining them with elements from twentieth-century styles. 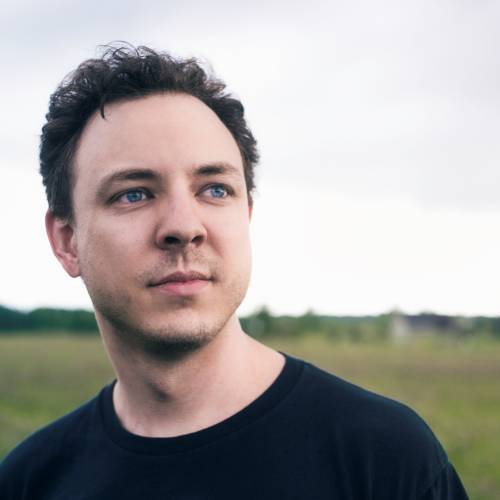 A remarkable young artist, both as a cellist and a composer. Crosmer completed multiple graduate degrees from the University of Michigan in cello, composition, and theory pedagogy, and received his D.M.A. Masks: A Heroine’s Tale was written in 2018 for Mathew Aubin, Mitsuru Kubo, and the Jackson Symphony Orchestra. It celebrates the strength of women, in contrast to the male-focused romantic tone poems of the 19th and 20th centuries. Each movement draws attention to the different ways in which women shine in society. “Threnody” is about the beauty of love and compassion in death. The darker, more subdued color of the solo viola, as opposed to a violin or cello, is representative of the plight of the female warrior as the underdog rising to conquer. 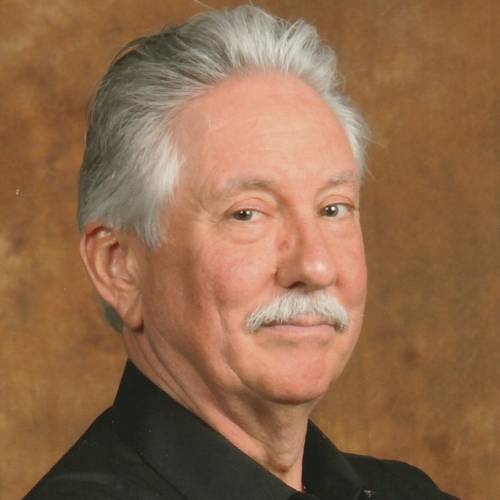 Dr. Jonathan Bruce Brown leads an active life as a composer, educator, and author. He is currently the Composer-in-Residence with the Jackson Symphony Orchestra (Jackson, Michigan) and hosts the orchestra’s popular pre-concert lecture program. His modern yet lyrical compositional style has made him a frequent recipient of commissions for new works.