The Jackson Symphony Guild functions exclusively for the benefit of the Jackson Symphony Orchestra.  This dynamic group of volunteer works together to raise funds to support the JSO.   In past years our contributions totaled to 9% of the JSO operating budget.

The Guild is managed by a 25-member volunteer Board of Directors who meet monthly in support of the JSO.

Funds are raised through membership dues and most significantly, through the Annual Holiday Ball.  In addition to supporting the JSO, we provide scholarships to community youth and young musicians to take lessons at the Community Music School, a program of the JSO.

Guild members are also active volunteers.  The Holiday Ball provides the greatest opportunity to volunteer whether you like to decorate or can help run the silent auction.  There are many short- and long-term opportunities to get involved.  Volunteers also host concert receptions and plan the Annual Meeting, a fun celebration of our accomplishments.

The Guild isn’t all work.  Guild members enjoy each other’s company while volunteering together and attending JSO concerts.

The Country Club of Jackson

Join the Jackson Symphony Guild at their annual Holiday Ball in support of the Jackson Symphony Orchestra. This year’s theme is the four seasons! Participate in live and silent auctions, enjoy a full meal, enter the raffle, and dance the night away all while contributing to musical performances and music education in your community! Tickets are $150 per person, get yours today, sales close on November 23rd.

Learn More and Get Tickets The Jackson Symphony Guild Board of Directors is proud to offer the Mary Spring into Music Scholarship Award. The scholarship award will be given in the memory of Mary Spring each year. Since Mary’s legacy was one of achieving excellence in all that she did, we will be giving an annual award to the Community Music School’s most outstanding student in the area of excellence in musical achievement. The award winner will be featured as a soloist each year at our JSG Annual Meeting in May. To donate please call the JSO at 517-782-3221 to pick up a donation envelope. Checks should be made payable to the Jackson Symphony Guild with Mary Spring in the memo portion. 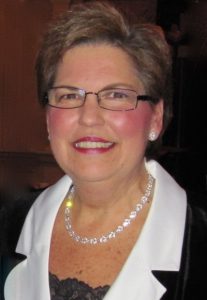 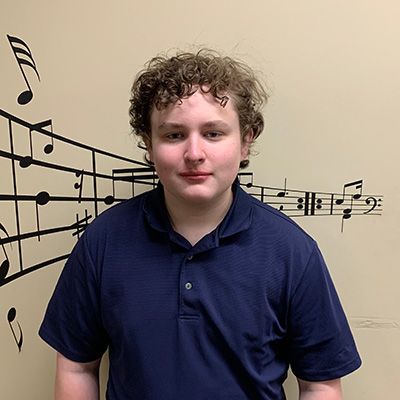 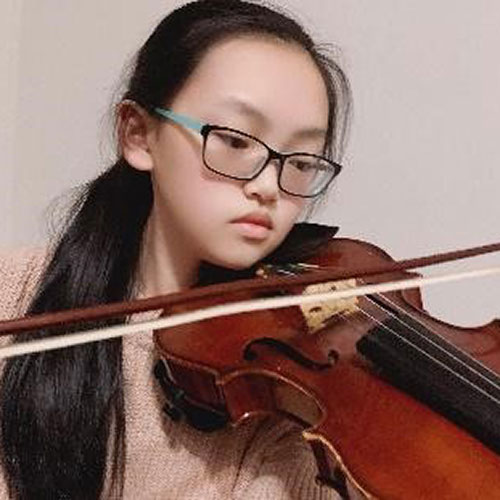 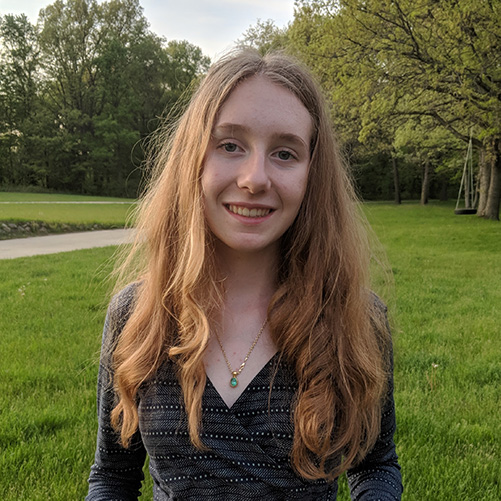 Maestro Stephen Osmond expertly led the Jackson Symphony Orchestra through 40 seasons and helped create an artistic, musical culture specific to Jackson that will continue for many years to come. This level of commitment and dedication to bringing top-level musical performance and outreach to the Jackson area is the basis of the Jackson Symphony Guild’s Stephen Osmond Scholarship. This tuition award shall be granted to a current CMS student who has already demonstrated clear dedication and commitment to our school and community. 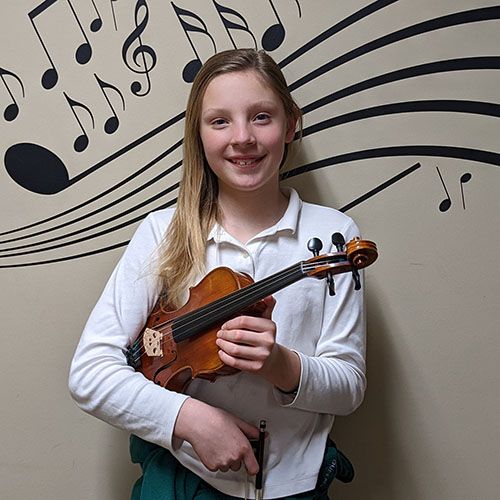 The Guild is working on raising funds that would help in the purchasing of the devises, headphones and music. For the past two years in August the Jackson Symphony Guild in partnership with the Michigan Theater and Lloyd Ganton Retirement Centers has brought the Jackson community, impactful films that highlight the positive effects music has on those suffering from Alzheimer’s and related dementias. Dan Cohen, founder of the nonprofit organization Music & Memory, has led the fight against a broken healthcare system to demonstrate music’s ability to combat memory loss and restore a deep sense of self to those suffering from it.

Read more
In the past year the Jackson Symphony Guild has had two new community partners join them in this wonderful project. The Jackson District Library filed for and received a grant that has enabled them to hire a social worker to launch the pilot program in which the ipod units are being used in Lloyd Ganton Retirement Centers. And the Jackson Symphony Guild has received a grant from the Great Lakes Hospice Foundation to further the purchase and distribution of the devices.

Guild Members support this event and our Foot Notes team has raised over $3000.  This annual walk is a wonderful way to spend a Friday night in Jackson!  It’s a humbling and heartwarming experience and all are welcome to join us.

MORE ABOUT THE GUILD

Since its inception, the Guild has grown in stature and strength. It is recognized throughout the state as one of the most effective musical arts support groups in Michigan and is the envy of many orchestras. Every year, peer-review panels from the Michigan Council for Arts and Cultural Affairs comment on the impressive role the Guild plays in supporting the JSO and its programs. The Guild is an organization of which we must all be truly proud!

Thank you to all who have worked to make the Jackson Symphony Guild a vital partner of the JSO and a promoter of the music arts in Jackson!

Through the years the Guild has pioneered “after-glows” in Jackson and exemplified hospitality to traveling musicians with state-wide acclaim. Promotion and fundraising includes Holiday Balls, fashion show luncheons, book sales, Pop concerts, Shopping Days, cookbook sales, flea markets and Jazz Nights, to name a few of the more successful Guild projects. With spirited support, the Guild continues to fulfill its mission: To promote the enjoyment of music through increased support of the Jackson Symphony Orchestra.

The inspiring words of our first president remind us today of the important role we play in our support:

“Munching on the memories of the Jackson Symphony Orchestra makes me realize how fortunate so many of us were to have shared its birth pangs and pride in its maturity. There was no fear, no temerity in trying new things to keep it safe and enhance the public’s interest in what we felt was a giant step in the cultural growth of Jackson. Many men and women worked tirelessly to bring it all about. We now have one of the finer Symphony Orchestras in the state. Let us carry on to keep it safe and beautiful.” -Jenny Spiesberger

JSG Board of Directors

EVENT HOST IN YOUR HOME
The JSO sometimes holds a reception for contributors, guest artists and others, or immediately following a concert in the Subscription Series. On these occasions a volunteer host or hostess is needed for the reception.

GUEST ARTIST HOSPITALITY
Volunteer hosts and hostesses provide lodging, meals and transportation for guest artists and their families as needed.

HISTORY BOOK
Members maintain an ongoing photo history of the Guild and JSO events. Looking to make this a digital age volunteer position.

HOLIDAY BALL
This gala dinner-dance, held on the first Saturday in December, is the Guild’s largest fundraiser. It requires dozens of volunteers to plan the event, mail invitations, contact potential contributors, prepare publicity, obtain silent
auction items, set up auction items, put together a program book and decorate for the event.

HELP WITH DECORATING DAY OF THE HOLIDAY BALL
On the morning of the Holiday Ball, meet at the Country Club to help decorate for the Ball.

MARKETING
Assist in advertising, brochure design and mailings about the Jackson Symphony Guild.

MEMBERSHIP
Volunteers with a variety of skills are needed for this very important committee, including people who enjoy preparing printed materials on a computer, talking with potential members, assembling packets of materials, addressing invitations, and helping with mass mailings.

NEWSLETTER
Members of this committee produce the Guild’s “Interlude” newsletter. Volunteers who enjoy writing, taking photographs or designing page layouts on a computer are needed for this committee.

VOLUNTEER AT LARGE
Just want to be called when a need arises? This is for you!