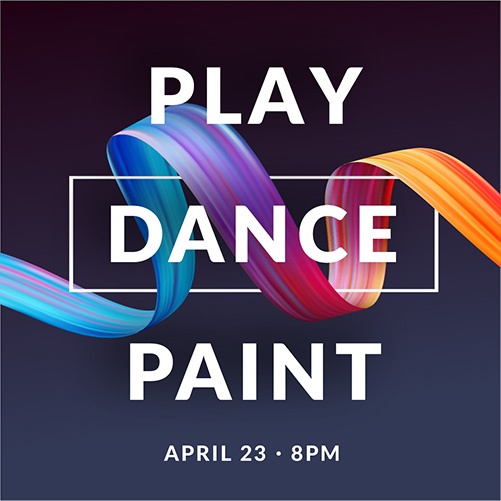 The Jackson Symphony Orchestra has partnered with Ballet Chelsea and the Jackson School of the Arts to showcase the creativity of our community. Enjoy a visually stimulating and musically brilliant performance including works like Winter from Vivaldi’s Four Seasons and music by Beethoven, Grieg, Prokofiev, and more! This program will be available on the JSO website, Facebook, and YouTube pages starting Friday, April 23rd, at 8:00 pm with live commentary from Maestro Aubin. 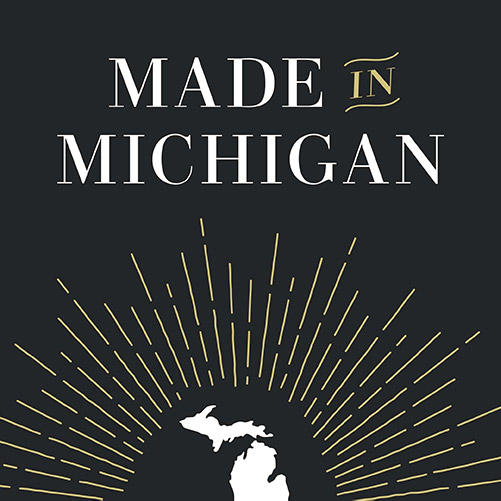 Classical Music goes beyond Bach, Mozart, and Beethoven. Composers continue writing for the orchestra today. The JSO is committed to bringing new music into the world while honoring Classical Music’s tradition and past. In this concert, we’re featuring Soloist Mitsuru Kubo and composers that have local relationships with the JSO: Jonathan Bruce Brown, Jeremy Crosmer, Clarice Assad, Jessie Montgomery, and Marcus Norris. The program will include interviews with the composers. Join Maestro Matthew Aubin and the JSO for this online premiere. 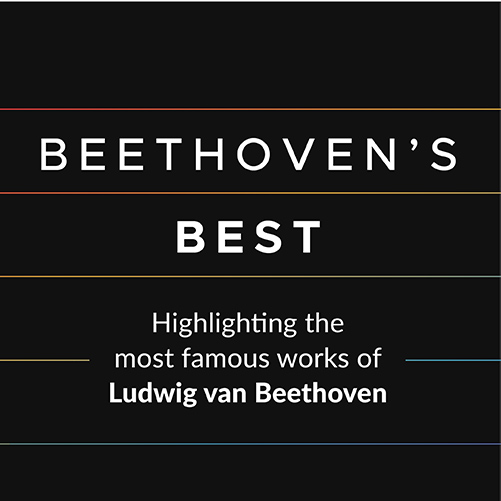 The JSO came back together recently to record our favorite movements from four Beethoven symphonies. Join Maestro Matthew Aubin and the JSO for this special online premiere. Maestro Aubin and select musicians will be chatting with viewers during the presentation so bring your questions. This program will be available on the JSO website, Facebook, and YouTube pages. In addition, the JSO has created supplemental educational materials so that this program can be presented in an interactive, virtual format to school groups. 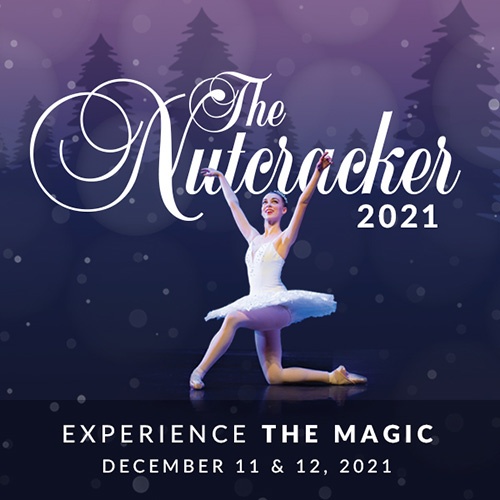 THE NUTCRACKER WITH BALLET CHELSEA

Ballet Chelsea proudly presents its 24th annual performance of The Nutcracker, a Christmas Eve tale about a young girl named Marie and her magical journey to the enchanted Kingdom of Sweets. Choreographed by Artistic Director Wendi DuBois, the Ballet Chelsea company artists, and the Jackson Symphony Orchestra musicians will come together for the fourth year to present this annual full-length, narrated ballet. 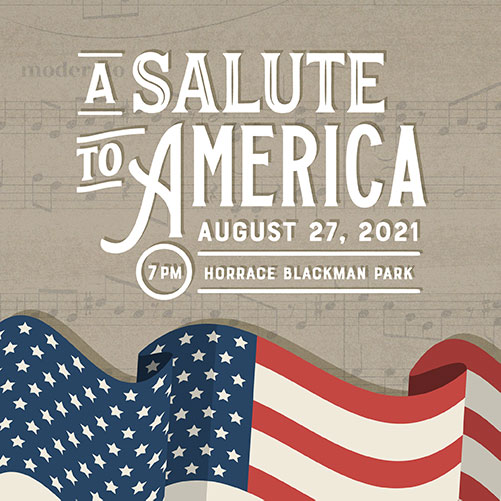 SUMMER POPS – A SALUTE TO AMERICA

The Jackson Symphony Orchestra is proud to announce Patriotic Pops, a FREE concert to take place on Friday, August 27 at 7:00 PM, at Horace Blackman Park. This summer we’ll pay tribute to America and its steadfast strength in the face of hardship with a mixture of marches, film scores, and iconic works. These pieces are all composed by American composers including music by Aaron Copland, John Philip Sousa and John Williams. The concert is free but you can purchase VIP tickets for $20 which includes special seating and and an invitation to a VIP reception at Weatherwax Hall. The reception begins at 6:00 PM and will also be open during the concert’s intermission.