Ballet Chelsea proudly presents its 25th annual performance of The Nutcracker, a Christmas Eve tale about a young girl named Marie and her magical journey to the enchanted Kingdom of Sweets. Choreographed by Artistic Director Wendi DuBois, the Ballet Chelsea company artists and the Jackson Symphony Orchestra musicians will come together for the fourth year to present this annual full-length, narrated ballet. 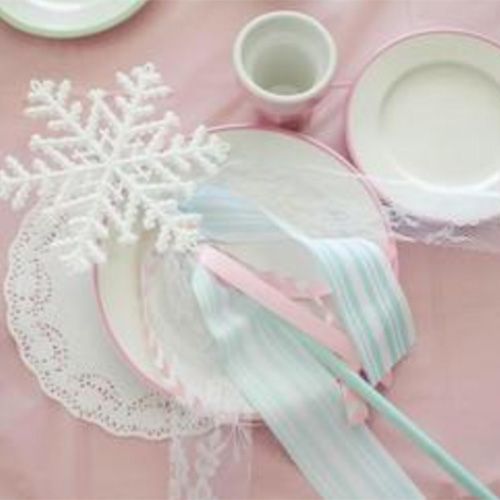 Ballet Chelsea and the Jackson Symphony Orchestra invite kids and parents of all ages to the Sugar Plum Tea before the matinee performance of The Nutcracker. Enjoy a catered tea party with a character meet & greets, fun crafts, treats from the “Land of the Sweets,” professional photos & more! Space is limited. 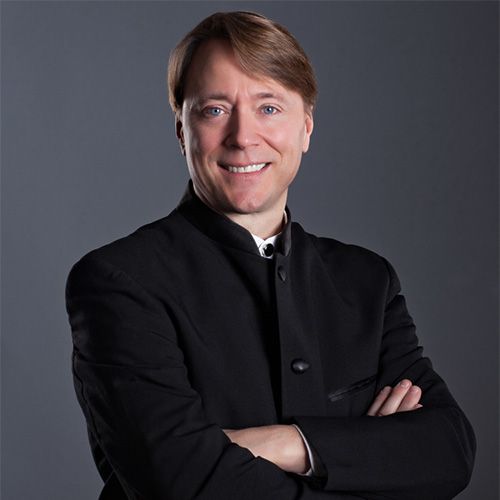 The Hartt Wind Ensemble has recorded two compact discs for the NAXOS label; Passaggi and Dragon Rhyme. In reviews Gramophone Magazine describes The Hartt Wind Ensemble as “stellar” and Fanfare Magazine wrote “and on the evidence of his two Naxos CDs, Adsit is simply one of the finest conductors leading a wind ensemble today.” Adsit is currently the Vice-President of the College Band Directors National Association .