Join the JSO and internationally renowned pianist Inon Barnatan for a date night featuring some of classical music’s most beautiful works. The performance will include Rachmaninoff’s famous 2nd piano concerto, the piece that became his claim to fame as a composer and pulled him out of a years-long depressive phase. The program opens with Sibelius’s 5th symphony which praises the natural world. Of the 5th Symphony, Sibelius said “It is as if God Almighty had thrown down pieces of a mosaic for heaven’s floor and asked me to find out what was the original pattern.”

COMPLETE PROGRAM NOTES
Ethel Smyth
Boatswain's Mate Overture <1914>
The Boatswain’s Mate is an opera in one act (but in two parts) written by British composer and suffragette Ethel Smyth in 1913–14 set to her own libretto, which was based on a story of the same name by W. W. Jacobs. It was Smyth’s fourth opera, and it is sometimes claimed as a feminist opera. The piece centers around a humorous battle of the sexes featuring a feisty and resourceful heroine who outwits her scheming suitor.

Jean Sibelius
Symphony No. 5 in E-flat major, Op. 82
Sibelius was commissioned to write the symphony by the Finnish government in honor of his 50th birthday, 8 December 1915, which had been declared a national holiday. The symphony was originally composed in 1915; it was revised in 1916 and 1919. During its composition, Sibelius wrote of the symphony in his diary, “It is as if God Almighty had thrown down pieces of a mosaic for heaven’s floor and asked me to find out what was the original pattern. 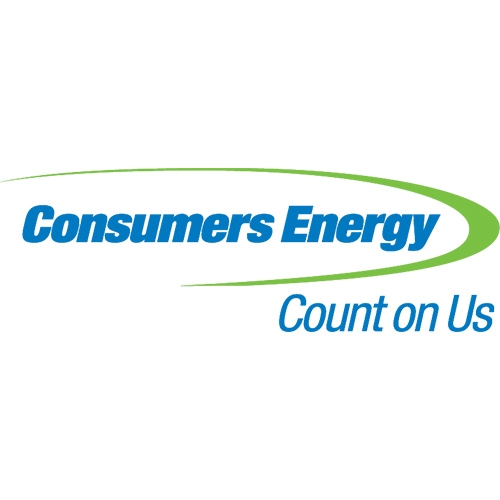 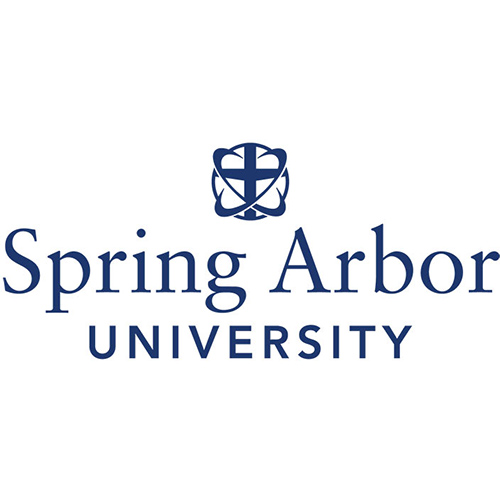 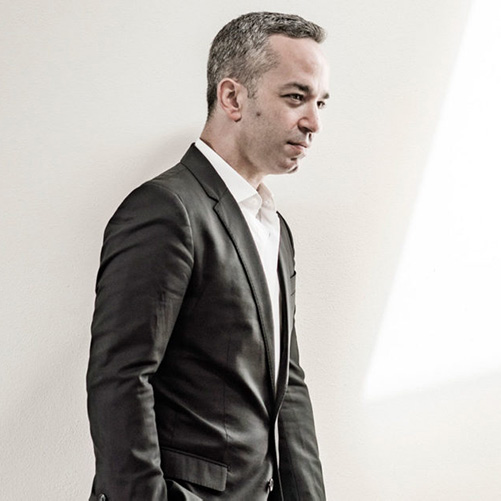 “One of the most admired pianists of his generation” (New York Times), Inon Barnatan is celebrated for his poetic sensibility, musical intelligence and consummate artistry. He inaugurated his tenure as Music Director of California’s La Jolla Music Society Summerfest in 2019.

More
Barnatan is a regular soloist with many of the world’s foremost orchestras and conductors. He recently served for three seasons as the inaugural Artist-in-Association of the New York Philharmonic and recreated Beethoven’s legendary 1808 concert with the Cincinnati Symphony.

This season he released Beethoven’s complete piano concertos, recorded with Alan Gilbert and Academy of St Martin in the Fields on Pentatone. Barnatan’s acclaimed discography also includes; Rachmaninov & Chopin: Cello Sonatas, recorded with Weilerstein for Decca Classics, and Darknesse Visible, named one of the New York Times’s “Best of 2012.”

Currently, the Potter Center is requiring all guests to wear masks for your safety. Events taking place at Weatherwax Hall will no longer require masks, but we continue to encourage people to wear them.