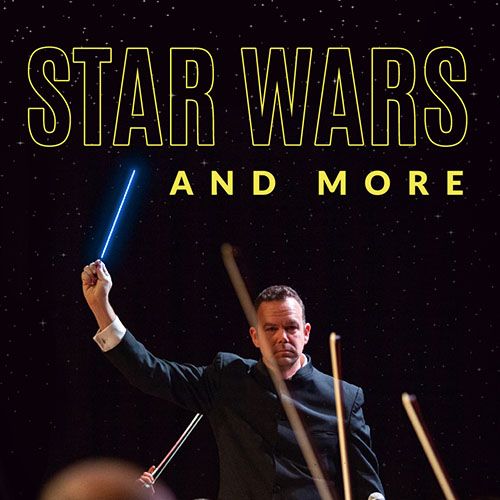 The Jackson Symphony Orchestra is teaming up with Ella Sharp Museum, the Jackson School of the Arts, the Michigan Theatre and the Northwest High School choir program for a community event that all ages will enjoy.

The Jackson Symphony Orchestra will feature popular songs from space-themed movies along with some classical songs at 7 p.m. May 21 at its “Star Wars and More” concert at the Michigan Theatre.

“You’re going to know most of the music we play,” JSO Music Director Matthew Aubin said. “It’s going to be played well by talented, professional musicians. We encourage everyone to make an evening of it. Head downtown beforehand and enjoy dinner out, then come see the show. You’re certain to find yourself humming some familiar music as you head out the door at the end of the evening.”

The concert will feature music from the Star Wars series, E.T. The Extra Terrestrial, Star Trek and Apollo 13 along with some space-themed classical music pieces. The Michigan Theatre is a fitting venue for the concert.

“Because of the theater’s décor and its association with film, it’s just such a natural fit to go and put this music in that environment,” Aubin said. “I think it makes you feel like you’re seeing the movie. But I should caution people, there isn’t film with this. This is the music. Sometimes that does happen where orchestras play with the movie. This isn’t one of those. This is the music of.”

The second half of the concert will consist almost entirely of music from the Star Wars series, including Duel of the Fates from Episode 1 – The Phantom Menace, which will feature the Northwest High School choir. The choir will also play a part in Star Trek earlier in the show.

“We are really excited to once again collaborate with Northwest High School’s choir,” Aubin said. “They have a fantastic music program. The choir director, Matthew Snell, has agreed to lend us some voices for a couple of the tunes.”

Aubin will be acting as a Master of Ceremonies for the event, which will feature guest conductor Danh Pham, who is the music director for both the Washington-Idaho Symphony Orchestra and the Coure d’Alene Symphony Orchestra.

The JSO is encouraging movie fans young and old to dress up as their favorite space-themed movie characters and to bring the entire family to the Michigan Theatre for the concert. 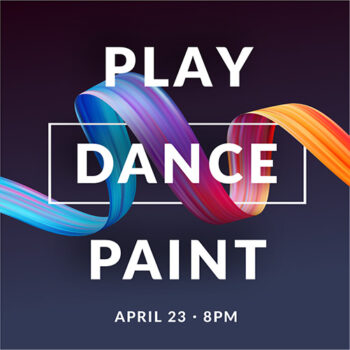 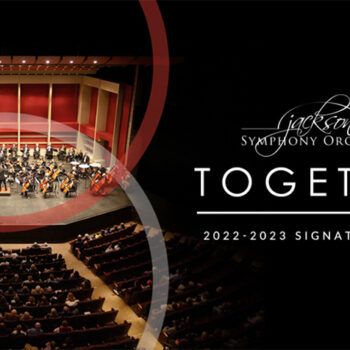