What is a Symphony Orchestra?

What is a Symphony Orchestra?

A Symphony Orchestra is defined as a large ensemble composed of wind, string, brass and percussion instruments and organized to perform classical music. Wind instruments include flute, oboe, clarinet and bassoons. String instruments include harp, violin, viola, cello, and double bass. Percussion instruments include timpani, snare drum, bass drum, cymbals, triangle, celesta and piano. Brass instruments are made up of French horn, trumpet, trombone and tuba. Orchestras which use fewer performers (forty players or less) are commonly known as chamber orchestras. A large orchestra (more than forty players), is referred to as a symphony orchestra. The term orchestra derives from the Greek name for the semi-circular area in front of the ancient Greek stage reserved for the chorus in theatrical presentations.

People have been assembling different combinations of instruments for thousands and thousands of years. The origins of orchestras date back to Ancient Egypt. However, only during the last 400 years have musicians begun to form groups that are known today as orchestras. During Mozart’s time, around 1770, orchestras underwent a dramatic change. Composers, for the first time, began writing for specific combinations of instruments. During this period, the concertmaster or first chair violinist would lead the performance from their chair. As orchestras grew, musicians could no longer see the concertmaster and conductors were introduced. Conductors stand and still do, on a podium in the middle of the orchestra so they can be seen by all the musicians. Among the instrument families and within each group of instruments, there is an accepted hierarchy. Every instrumental group (or section) has a principal who is responsible for leading the group and playing solos. The violins are divided into two groups, first violin and second violin, and therefore have two principals. The principal first violin is called the concertmaster (or leader) and is considered the leader of not only the string section but of the entire orchestra, subordinate only to the conductor. It is interesting to note that the French horn, while technically a brass instrument, often acts in the role of both woodwind and brass.

Jackson has been privileged for the last 68 years to have a professional symphony orchestra. The difference between a community and professional orchestra is that in a community orchestra the musicians are amateurs and not paid. In a professional orchestra, the musicians are working musicians who are paid for performing. The JSO is a symphony orchestra due to the number of musicians we employ. On average our concerts consists of approximately 60 musicians. The JSO’s season begins July 1 and ends June 30th. During our season we perform 5 Signature Series concerts, a summer pops concert and a holiday performance. To learn more about the JSO, please visit our website jacksonsymphonony.org and follow us on Facebook: facebook.com/JacksonSymphonyOrchestra

JSO Presents Movies and Marches July 22 at the Riverwalk Amphitheatre 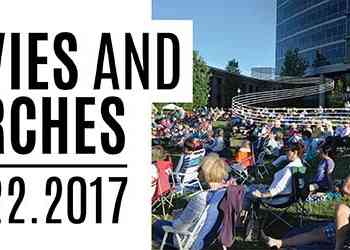 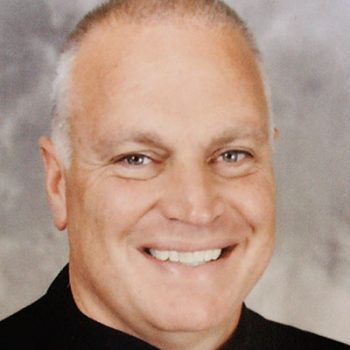