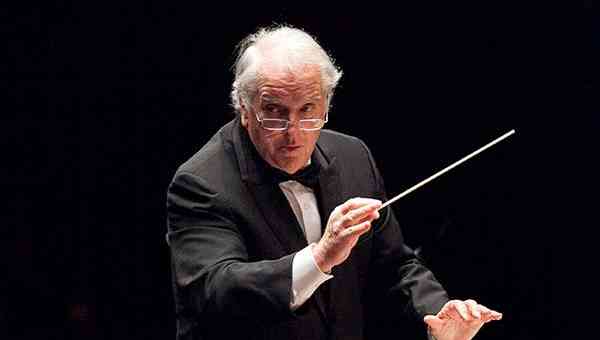 Forty years of leadership vision, passion and unwavering commitment to musical excellence drew to a close when Stephen Osmond conducted is final concert as music director of the Jackson Symphony Orchestra on April 29.

“It’s been a great ride,” Osmond said from the stage at Jackson College’s Potter Center.

One of the JSO’s largest crowds in years jammed the auditorium, greeting Osmond’s entrance with a standing ovation. At the conclusion of the concert, the audience remained standing when Osmond’s wife, Melissa, took the stage with children Erik and Ashley to thank the Jackson community and look back at her husband’s remarkable tenure.

“This stage feels like home to our family,” said Melissa Osmond.

For his final concert, Osmond selected program titled “Full Circle,” so named because it featured Beethoven’s Fifth Symphony, which he conducted for his first JSO concert in 1977.

The concert opened with the Overture to “Die Fledermaus,” evoking one of Osmond’s groundbreaking achievements. When the operetta by Johann Strauss, Jr. was presented in 1984 by the JSO, with Melissa Osmond as a vocalist, it was the first full-scale opera production in Jackson.

For the evening’s second selection, Xie Min, the JSO’s concertmaster for 14 years, was featured on violin for an exquisite performance of the Ralph Vaughan Williams composition “The Lark Ascending.”

The full orchestra then delivered a stirring performance of Richard Strauss’ “Don Juan,” preceded by one of Maestro Osmond’s favorite bits of audience advice: “Fasten your seat belts.”

Soprano Emily Douglass, a highly accomplished vocalist who teaches music at Spring Arbor University, joined the JSO for “Psalm of Thanksgiving,” a composition by Jonathan Bruce Brown, chairman of the music department at SAU and composer in residence for the JSO.

The concert program concluded with Beethoven’s Symphony No. 5. “Here we are, where it all began 40 years ago,” Osmond said.

When Osmond became music director of the JSO, the 27-year-old orchestra had 10 previous conductors typically with short tenures and indifferent commitment to the Jackson community.

Over four decades, Osmond helped build an orchestra so skilled that newcomers to Jackson often marvel that city so small has talent so big. The maestro also reversed the previous track record of JSO conductors by living in Jackson and becoming involved in community life – for one example, serving on the Jackson Public Schools Board of Education. Among his many lasting accomplishments was the founding of the JSO’s Community Music School in 1992.

For his final program as music director, it is no coincidence that Osmond brought several musicians from the JSO to the front of the stage to showcase their prodigious talents.

“These are my favorite people,” Osmond told the audience, gesturing to the musicians. “You are a close second.” 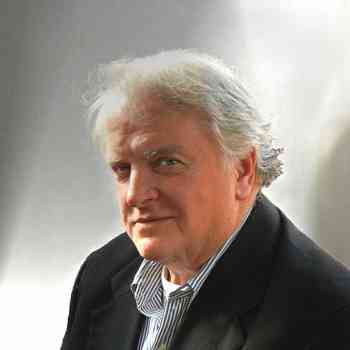 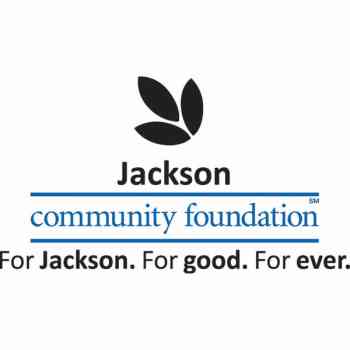