Who is Mark Mathias

In 1957 when Mark was in the 9th grade he began playing the double bass and has never stopped. Mark is a retired orchestra teacher. He taught for Jackson Public Schools for 25 years. Mark taught all levels, starting students as beginners and continuing with them through high school. Mark loved working with public school students. Currently, he teaches at our Community Music School and plays in the Jackson Symphony Orchestra.

Mark believes he was probably the first person to play the electric bass guitar in St. Peter’s Basilica in Rome.

Mark plays the same double bass that his parents purchased and gave him as a high school graduation gift. This double bass was most likely made in the 1830’s in France. It was brought to the United States after W.W.I by a member of the Detroit Symphony Orchestra. Mark’s parents bought it from another member of the Detroit Symphony Orchestra in 1961. Mark was so excited when he received it that he couldn’t sleep for 2 weeks! He would lay in bed at night and stare at it in the corner. This beautiful instrument has been a blessing to Mark because it plays so well. A well-made instrument allows you to do things and play pieces you simply can’t on a lesser quality instrument.

Mark is married with 4 children and 5 grandchildren. It’s easy to see that in addition to music, Mark’s true love is for his family. Mark moved to Jackson 20 years ago and loves being a part of this community. When Mark is not busy with music or his family, he enjoys fishing and kayaking. When asked if his children are all musically inclined his response was, “Number 1 loves to sing, Number 2 started playing the trombone as an adult but loves to write and is a professor of anthropology in Florida, Number 3 is starring in My Fair Lady this November and Number 4 lives in Lansing and is a composer.

Mark’s upcoming performances include: the Jackson Symphony Guild’s Holiday Ball on December 2, performing with the JSO for The Nutcracker on December 8, 9 and 10 and at our free Bach’s Lunch Concert Series on February 16th. Mark is also one half of a duo called Dueling Basses and they have a show in March 2018 at 10 Front Street in Lake Orion. 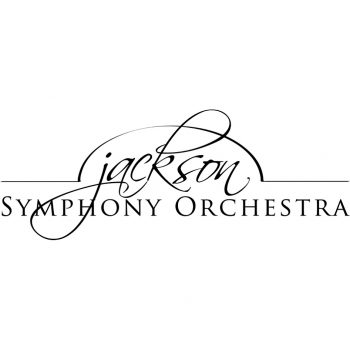 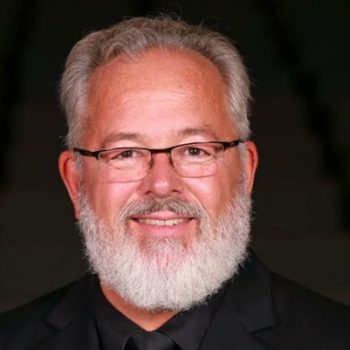