The Jackson Symphony Orchestra is proud to announce the second concert of its 67th season, to take place on Saturday, November 12 at 7:30 PM at the Potter Center, 2111 Emmons Rd., Jackson, MI.

The JSO presents An Evening in Spain! On the first half of this program we explore composers and compositions that are connected or influenced by Spain while the second half features original Spanish compositions. This 360-degree exploration of Spanish culture will feature some surprises from the culinary, visual and performing arts including guest classical guitarist Chris Ladd, local student artwork inspired by the music and dancers from Ballet Chelsea. 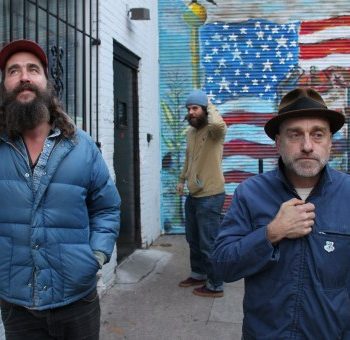 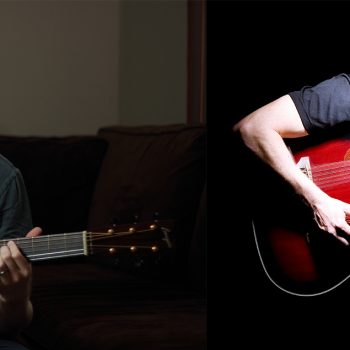