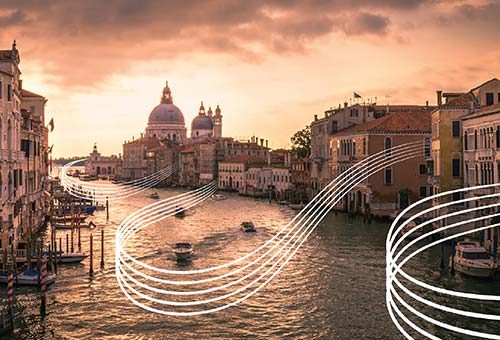 Performance features Italian opera’s greatest hits and Respighi’s Fountains of Rome. The Jackson Symphony Orchestra is proud to announce the second concert of its 68th season to take place on Saturday, November 11 at 7:30 PM at the Potter Center, 2111 Emmons Rd., Jackson, MI.

The JSO presents Italy as part of its Signature Series of classical concerts. New Music Director Matthew Aubin welcomes you to turn off your cell phone, unplug and Escape into the sounds of a diverse array of composers.

The JSO celebrates creativity by featuring music and visual artists of all ages. The focus of this year’s presentation will be the music of Italy. The first half features a diverse selection of concert music written or inspired by Italian composers while the second half is a celebration of Italian opera’s greatest hits! Featured artists include Michigan composer Anthony Iannaccone, tenor Johnathan Riesen, tenor Isaac Frishman, soprano Emily Douglass, as well as the Jackson Chorale, and student artists from Jackson County. 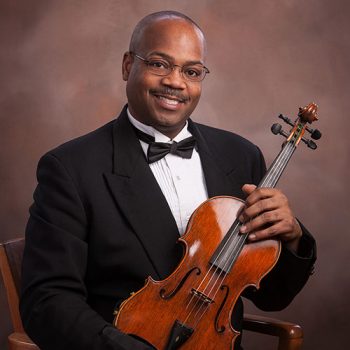 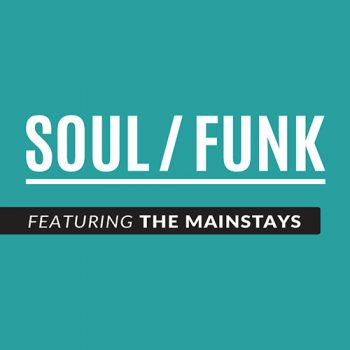