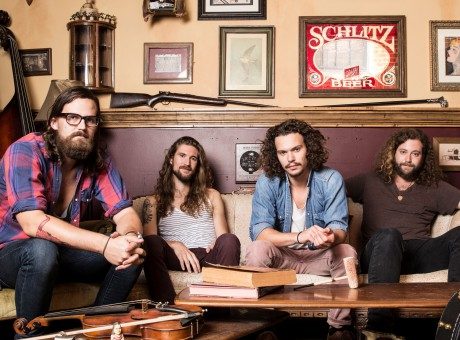 On Friday, September 16th, Radio Birds will play a concert at Weatherwax Hall (The Wax), the Jackson Symphony Orchestra’s Performing Arts Center located at 215 W. Michigan Ave. in downtown Jackson as part of the Jackson Symphony’s Affinity Series of Concerts. Tickets are $15 in advance or $18 at the door, online, or by calling 517-782-3221.

To see and hear them now, you might never believe that a few short years ago Radio Birds had a completely different lineup, look, and sound. In early 2013, rising united from their earlier musical experiences, these four young men decided to take a risk and start completely over with a new name and sound. They quickly worked up a batch of new songs, and by that summer they had recorded a successful EP and had begun playing extensively, even winning the 2013 Masquerade Musicians Showcase in Atlanta, GA. Within a year of their rechristening, they were booked for The Rock Boat 2014 (and 15!), were featured in a major motion picture (Jason Momoa’s Road to Paloma), played SXSW, and attracted the services of indie Atlanta label Brash Music. Things have moved quickly for a reason, and everyone involved points back to two causes: Radio Bird’s irresistible character and undeniably unique sound.

That sound is simple: Plain-Old Rock and Roll Music with a distinctly hairy touch. Meaning, it is not clean, it is not easy, (or too difficult), and it is not The Next Logical Revival of a Previously Popular Genre from the Seventies. It is what you get when four guys all write music with the basic beliefs that it must be played live, and it must be played everywhere. Each of their songs is different from the others and is balanced by the web of harmonies that entangles the whole group. Everybody sings, and sometimes, you just can’t help but sing along.

Radio Birds has taken their sound out to the world, and their dedicated touring and writing schedule proves one thing: Radio Birds wants you to hear them now more than ever. They are proud to announce an exciting new album, recorded at the world-famous Southern Tracks studio, featuring an impressively diverse set of songs and even additional instrumentation by Will Turpin (Collective Soul) and Mark O’Connor.

Equipped with new songs, longer hair, and scruffier beards, they look forward to spending the next several months bringing this music to everyone who will listen. 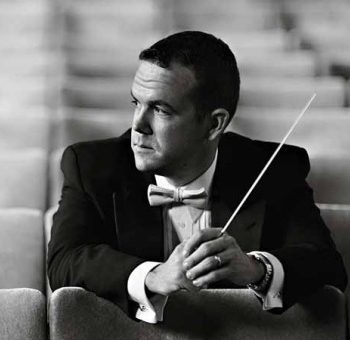